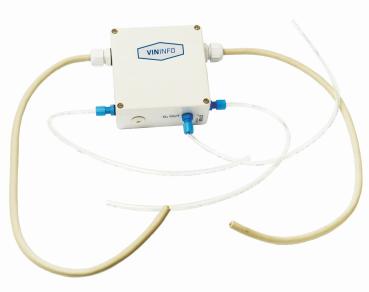 For permanent installation, the fixed installed, BUS compatible version within the VinInfo system is recommended. The Basic Units (BU Oxygen) are installed nearby the tanks, each tank is regulated by its own BU. The BU Oxygen, just like any other component of the VinInfo installation, are operated through a Terminal or through a software installed on a server PC.

The BU Oxygen controls very precise addition of oxygen to a tank, dosage quantity and dosage times can be set. Due to the data storage in the VinInfo software dosage amounts and times can be repeated at any time, even after years. All systems controlled by VinInfo software can be distance-controlled over the internet (using TeamViewer or PC-Visit or similar).

An already existing VinInfo system can be upgraded to include this technology at any later time. 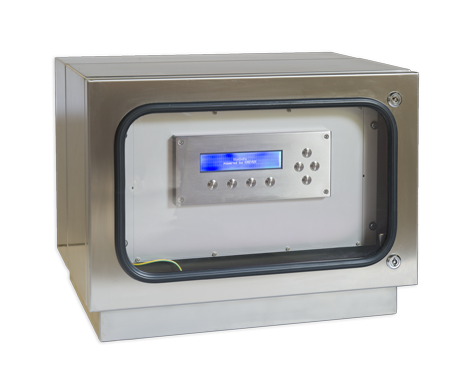 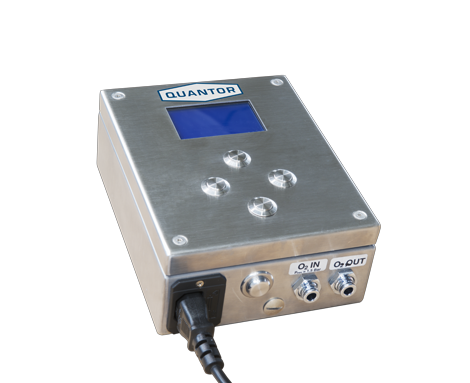